3 Super Powerful Ways to Heal in our Toxic World 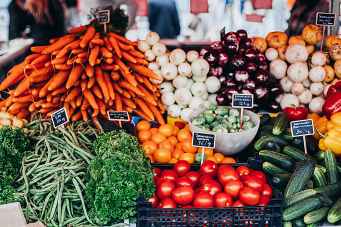 Photo by Daria Shevtsova on Pexels.com

Photo by Matheus Bertelli on Pexels.com 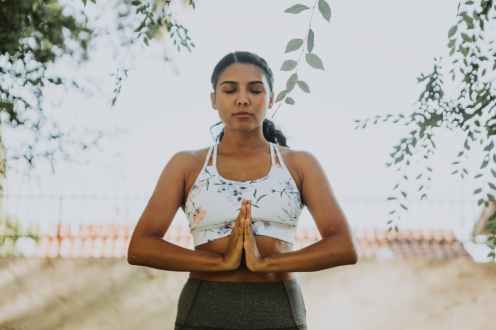 Photo by rawpixel.com on Pexels.com

Throughout most of my 20s, I was plagued with chronic depression and anxiety.

I’m delighted to say that I’ve been free from those shackles for the past decade, other than the rare, mild bouts that come with the inevitable ups and downs of life.

This is largely due to the fact that for the past four years, I’ve been living in the woods. It’s not exactly Walden—what with the dog, three cats, husband, and young daughter sharing space. Still, residing in a tranquil forest has certainly altered my life in fabulous ways.

In the United States and other developed nations, while the sheer ease of doing everything has increased exponentially with the advent of so many apps for shopping, food delivery, taxi services, and meditation practices, so has the obvious toxicity of American culture. Wi-Fi microwaves, unlimited screen time, plastic disposable everything, rampant consumerism, invasive advertising, pharmaceutical addiction, all-you-can-eat GMOs and packaged junk masquerading as “food,” and endless media outrage broadcast in our living rooms are just the start of this list.

Here are a few of the most helpful habits I’ve found that led me to health and wholeness in a relentlessly toxic society. May they be of benefit!

According to a GlobalData report, “70 percent of the world population reportedly is either reducing meat consumption or leaving meat off the table altogether.”

Are you among this majority? Eating less meat—or, better yet, skipping it altogether—is the most effective way we as consumers can help slow down and even reverse the tragic deforestation that causes climate change. A wise, longtime vegetarian friend explains his diet choice this way:

“It’s so people everywhere have access to food and no child starves because I have to have a meat-based diet. Those of us who have the luxury of eating whatever we want cannot ignore that our choices determine that some people will starve because most individuals are not willing to give up their cravings for meat.”

Can you reduce your meat consumption? Even if it’s just one or two days a week, that’s a start. Consider incorporating more delicious, nutritious superfoods into your diet instead.